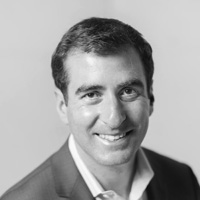 Since founding Nano Precision Medical, Dr. Mendelsohn has served as its Chief Executive Officer and sets the strategic vision for the company.

Dr. Mendelsohn received his Ph.D. in bioengineering at the UC San Francisco/UC Berkeley Joint Graduate Group in Bioengineering, Class of 2011, during which he was awarded an NSF fellowship to perform research at Kyoto University, and published multiple peer-reviewed articles describing new treatment options for Type 1 diabetes through the immuno-isolated transplantation of insulin-producing cells under the direction of Professor Tejal A. Desai. While in graduate school, Dr. Mendelsohn served as the director for the Venture Innovation Program in Life Sciences, and completed his certificate in Management of Technology with the Haas School of Business.

Dr. Mendelsohn has served as a Technical Advisor to the Alfred E. Mann Institute for Biomedical Engineering at USC, a fellow of the Startup Leadership Program, the President of UCSF’s Graduate Division Alumni Association, and is currently a board member of the Maestro Foundation. 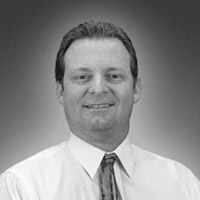 Mr. Williams is also the Chairman of the board and largest shareholder of Second Sight Medical Products, a publicly traded company (NASDAQ: EYES) dedicated to defeating blindness by developing and commercializing implantable visual prostheses. In addition, Mr. Williams is Chairman and majority owner of Ramos Arizpe Manufacturing an automotive engine parts manufacturing company located in Mexico. He also serves on the Board of Directors of the General Aviation Manufacturers Association, is a past member of the Young Presidents Organization, and a former member of Henry Ford Health System’s board of trustees. Gregg is an active pilot with multiengine, instrument and seaplane ratings. 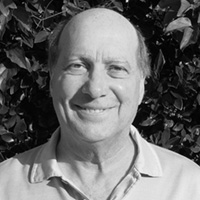 Mr. Mendelsohn has been involved in financing in the medical field, including several Al Mann companies such as MiniMed, MRG, and Advanced Bionics. He is a founder and, since its inception, has been a director for Second Sight Medical Products, a publicly traded company which developed and commercialized the world's first prosthetic retinal stimulator that restores some useful vision to the profoundly blind. He served as a director of MRG from its formation in 1998 until it was sold in 2001 to Medtronic, Inc. He served on the board of Advanced Bionics for many years until it was sold to Boston Scientific in 2004. He served as a director of the Alfred Mann Institute for Biomedical Engineering at USC from its inception in 1998 until after Al’s death in 2016. During that time, he was a member of the 3-man committee that served as the CEO. He is a founder of Mastacopia, S.A., a start-up company which has developed a new and better method of breast cancer screening currently in testing at a Harvard University hospital.

Mr. Mendelsohn also is a founder and has served as Chairman of the Maestro Foundation since it was organized in 1983. The Maestro foundation is a leading non-profit musical philanthropic organization which hosts what is considered to be the nation’s premier chamber music series and has an active instrument lending program which lends approximately 100 professional-level string instruments and bows to young, career-bound classical musicians. Mr. Mendelsohn holds a Bachelor’s Degree with honors from UCLA and holds a JD from Loyola University School of Law. 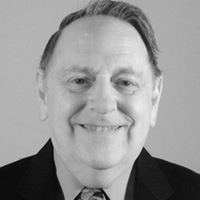